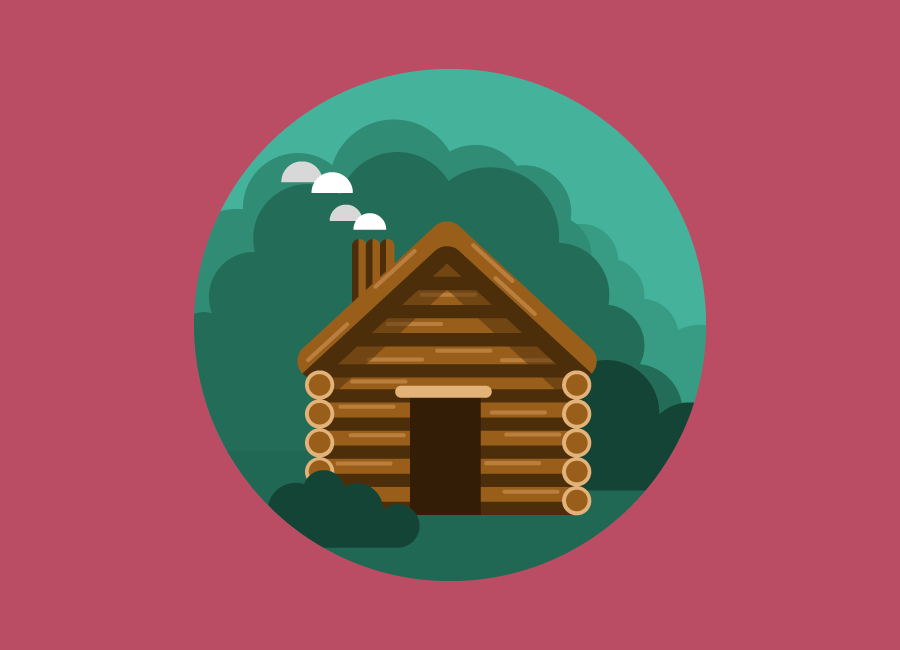 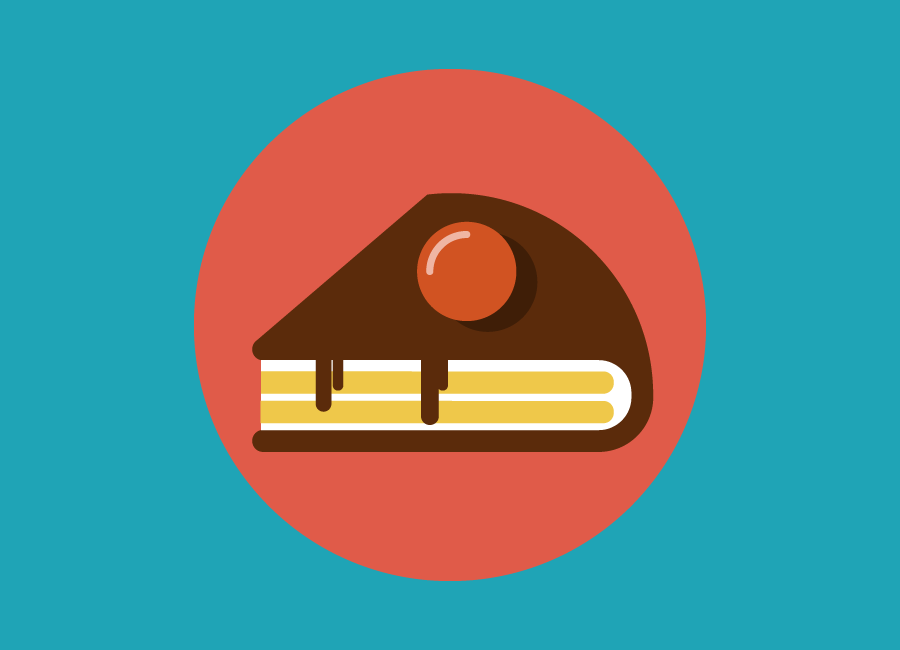 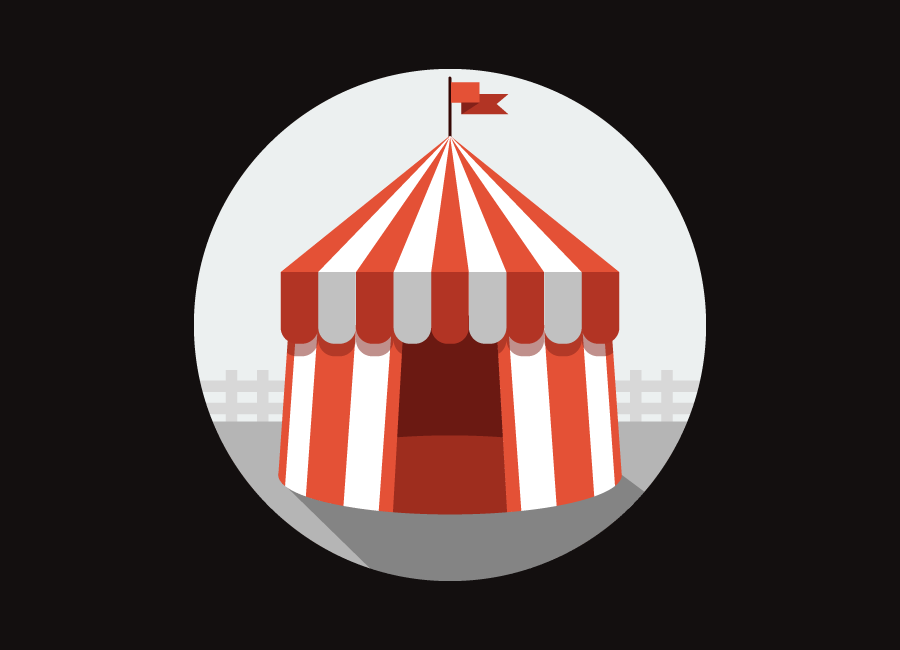 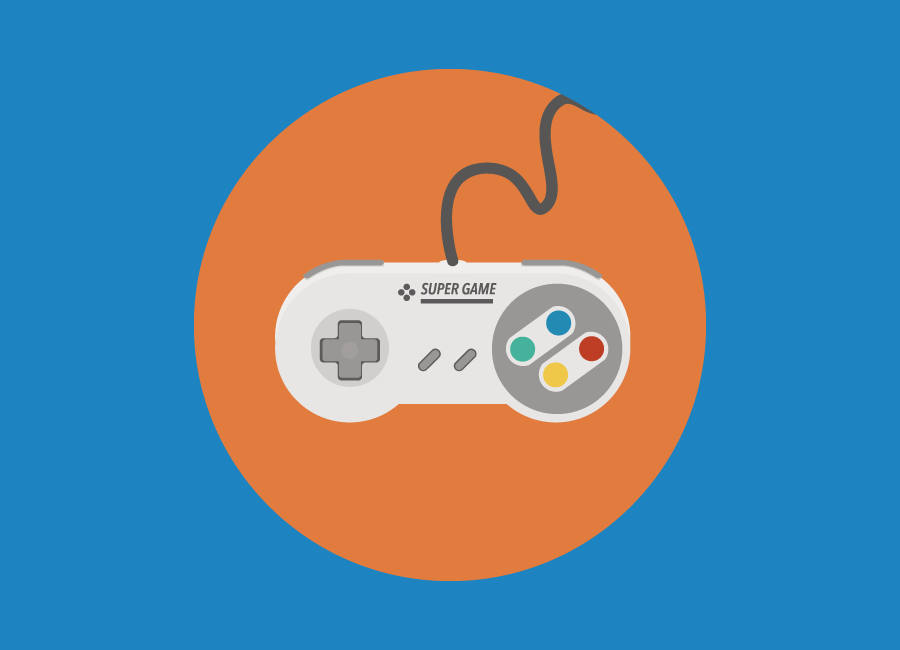 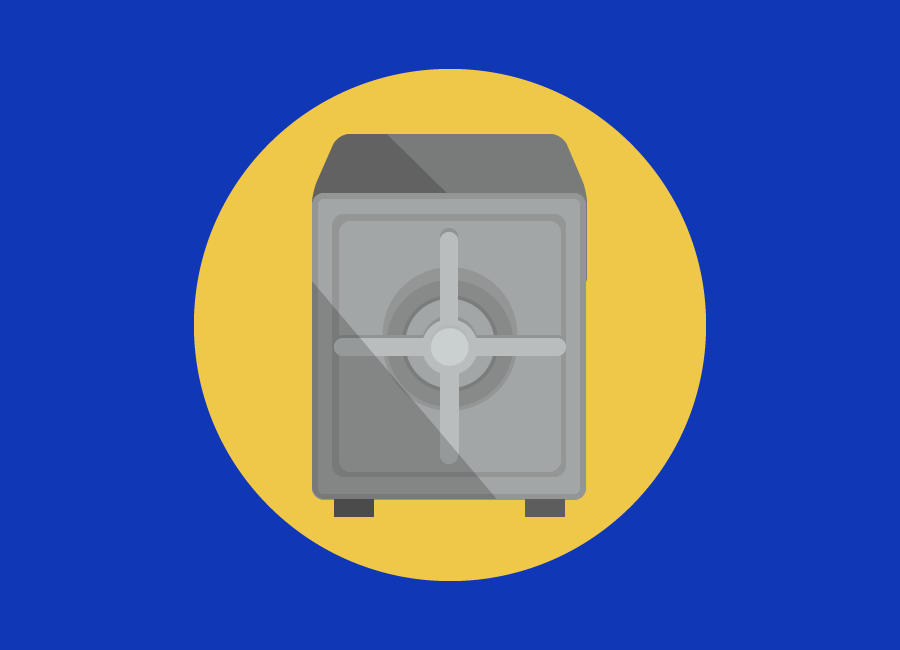 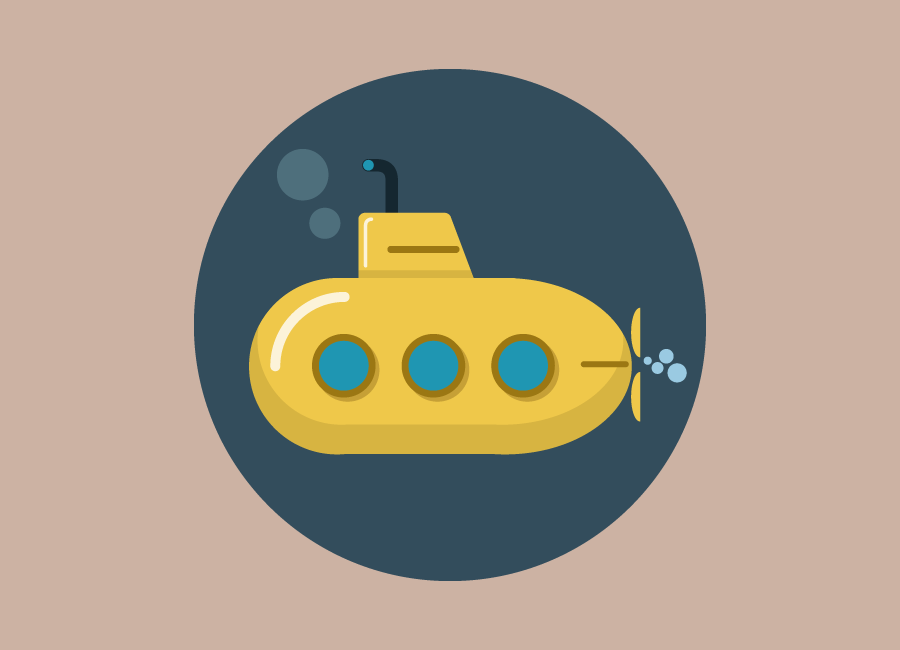 Our virtual deck of cards tool allows you to shuffle a deck, select a card at random, or make your own random poker hand.

As we are enduring a global pandemic, people have been using our virtual deck as a way to play games socially distanced or even for magicians to allow their audience to choose cards.

1. A deck of cards represents a one year cycle

There is a fascinating way in which the make-up of a deck can be explained, as a deck of playing cards corresponds to a calendar in many remarkable respects.

The two colours of red and black correspond to the two parts of each day, namely daytime and night.

The four suits correspond to the four seasons of spring, summer, autumn, and winter.

The four suits correspond to the four seasons of spring, summer, autumn, and winter.

The twelve court cards (all the jacks, queens and kings in a deck) correspond to the twelve months in a year.

The 52 cards in a deck correspond to the 52 weeks in a year.

2. There are more ways to shuffle a deck of cards than there are atoms on Earth.

This means that even if you shuffled a new arrangement every single second, it would still take millions of years to cover every combination. So next time you shuffle a deck of cards, think about how unique that arrangement and that moment really is.

Each time you pick up a shuffled deck, it's almost certain that the exact order of the cards in your hands has never existed before, and will likely never exist again!

3. Each face card represents a great person from history

King of Spades – David
King of Hearts – Charles (possibly Charlemagne, or Charles VII, where Rachel would then be the pseudonym of his mistress, Agnès Sorel)
King of Diamonds – Julius Caesar
King of Clubs – Alexander the Great
Queen of Spades – Pallas
Queen of Hearts – Judith
Queen of Diamonds – Rachel (either biblical, historical (see Charles above), or mythical as a corruption of the Celtic Ragnel, relating to Lancelot below)
Queen of Clubs – Argine (possibly an anagram of regina, which is Latin for queen, or perhaps Argea, wife of Polybus and mother of Argus)
Jack of Spades – Ogier the Dane/Holger Danske (a knight of Charlemagne)
Jack of Hearts – La Hire (comrade-in-arms to Joan of Arc, and member of Charles VII’s court)
Jack of Diamonds – Hector
Jack of Clubs – Judas Maccabeus, or Lancelot